The pen is a perfect replacement for the original Apple Pencil. It has the same performance, while the non-slip tip fits perfectly on the screen, allowing the user to move smoothly for even better writing and drawing experience. 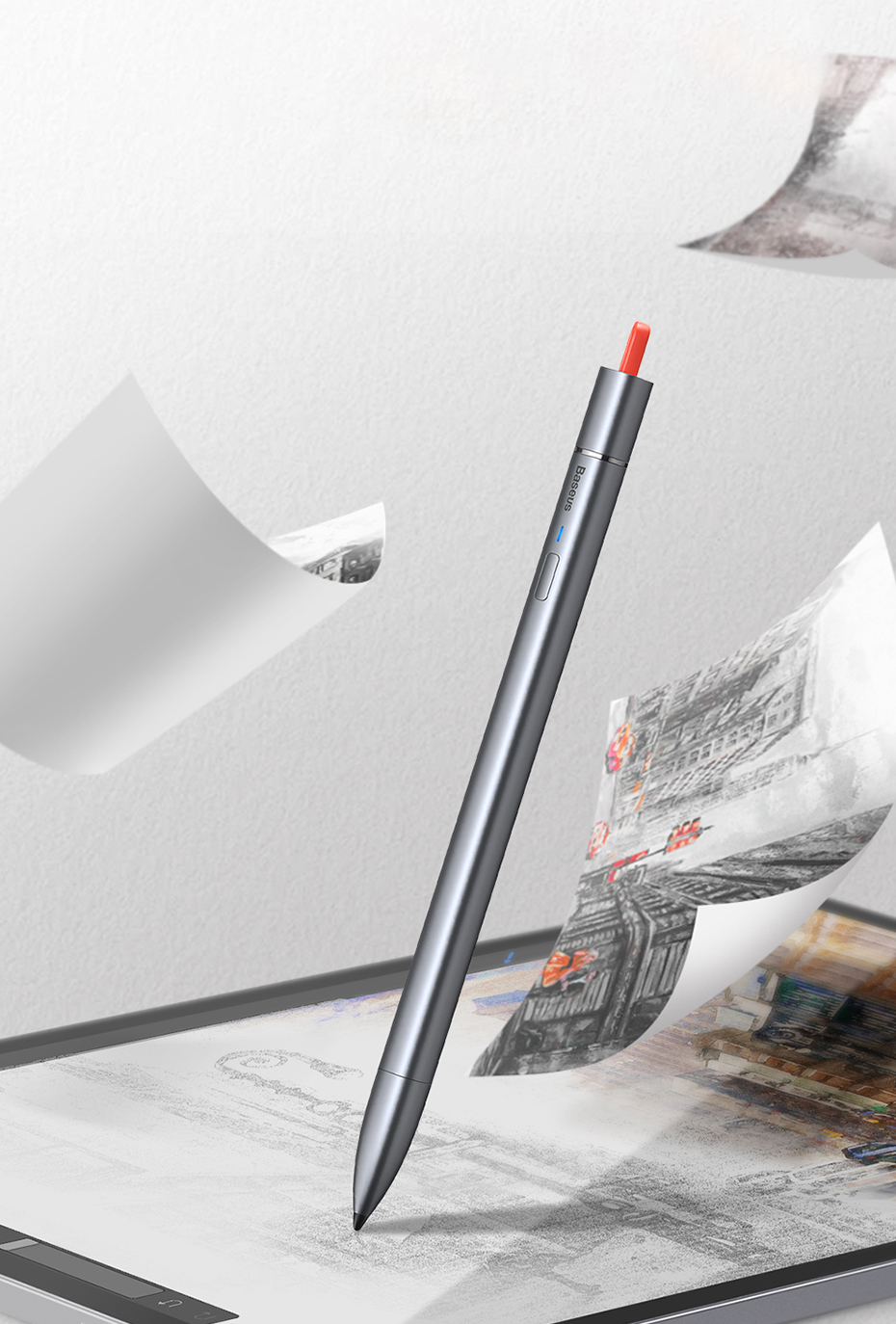 Accuracy of the pixel

The pen perfectly reproduces the movements with the accuracy of each pixel, so writing with it makes you feel as if you are writing with a pen on paper. The pen is designed so that when your iPod detects it, it automatically switches to writing mode so you don't have to worry about your hand being read by the tablet. 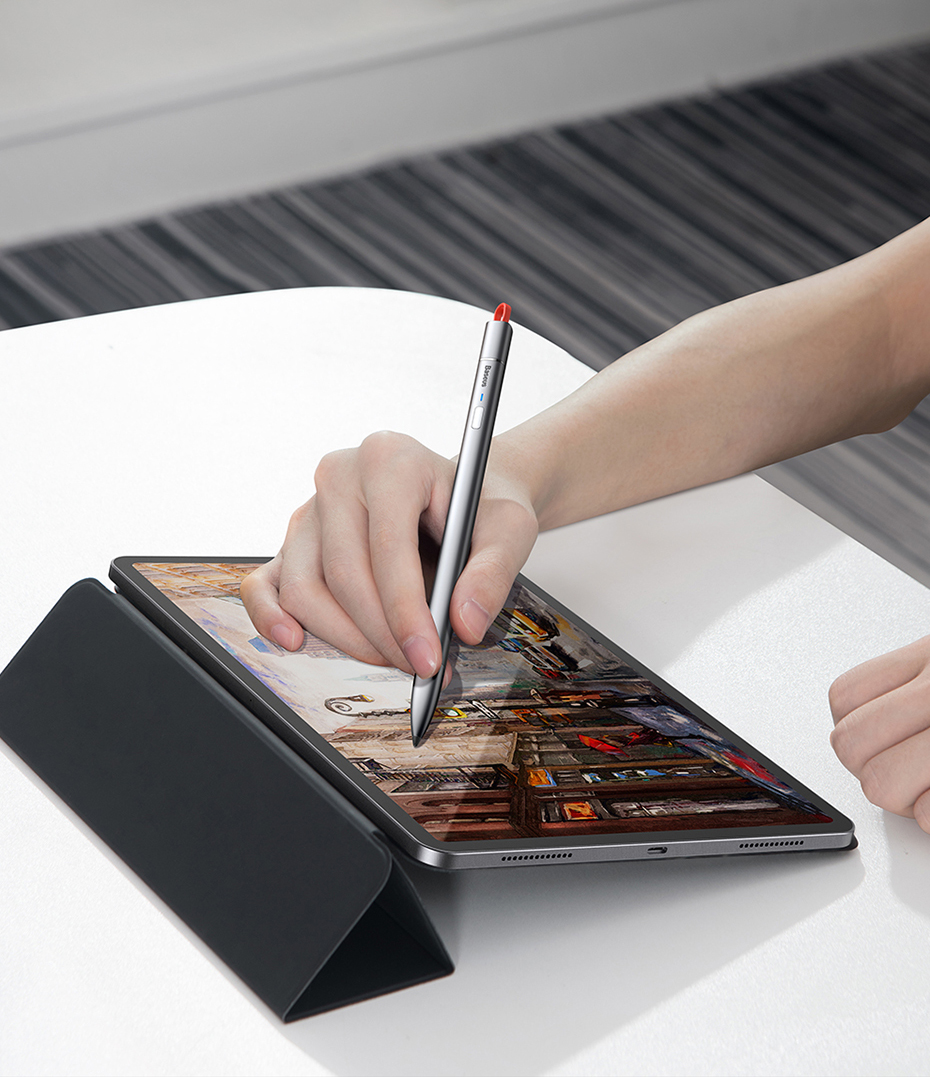 The pen is very handy, due to its metal construction and magnetic design it can be attached to the tablet, which can be useful for transporting objects. The stylus is made of a material that protects the screen surface from scratches. 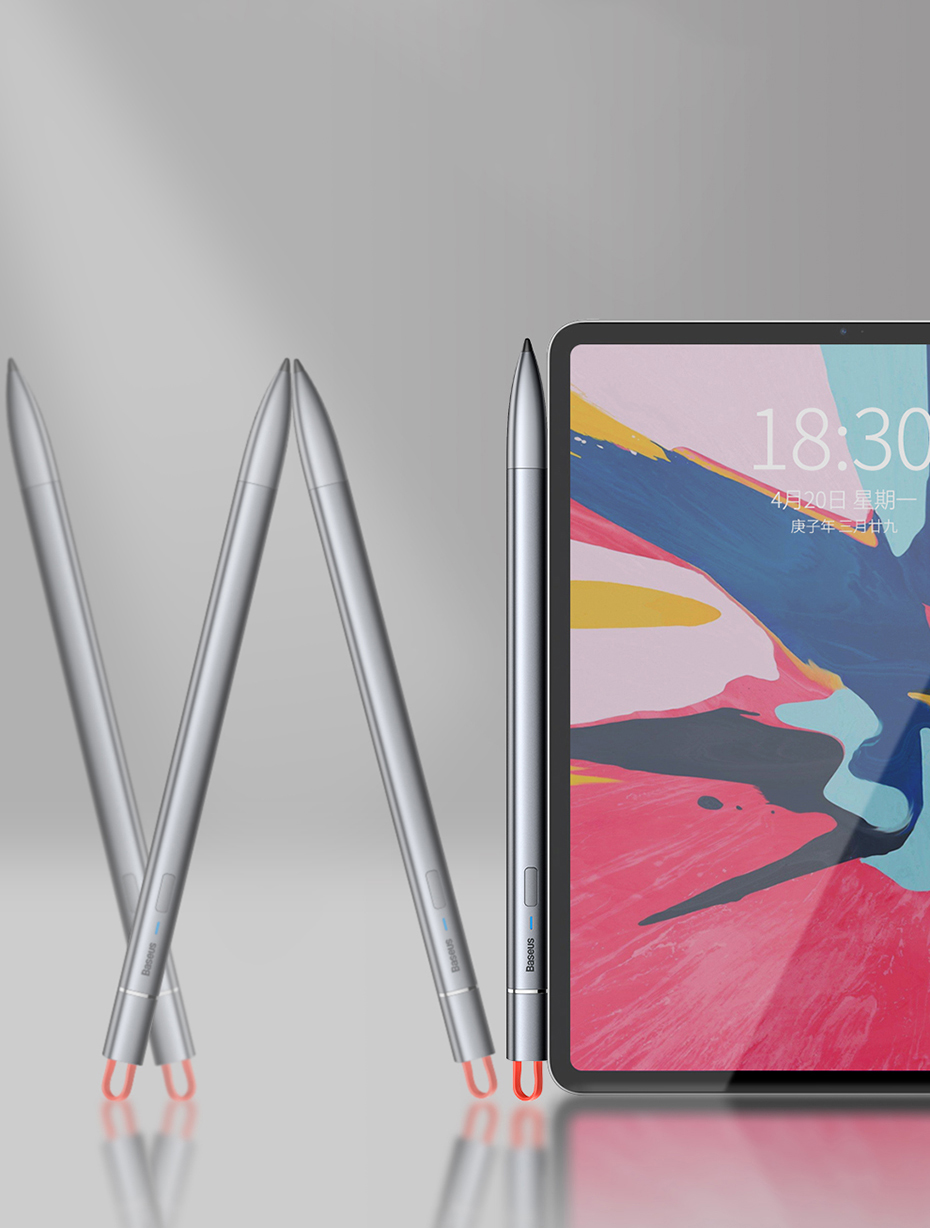 The set includes two scribbles, one pre-assembled to the pen, while the other is included in the set. Mounting and dismounting the scribers is child's play. To remove the cartridge, simply turn it counterclockwise and pull it gently. If you want to install a new stylus, insert it in the right place and then turn it clockwise. 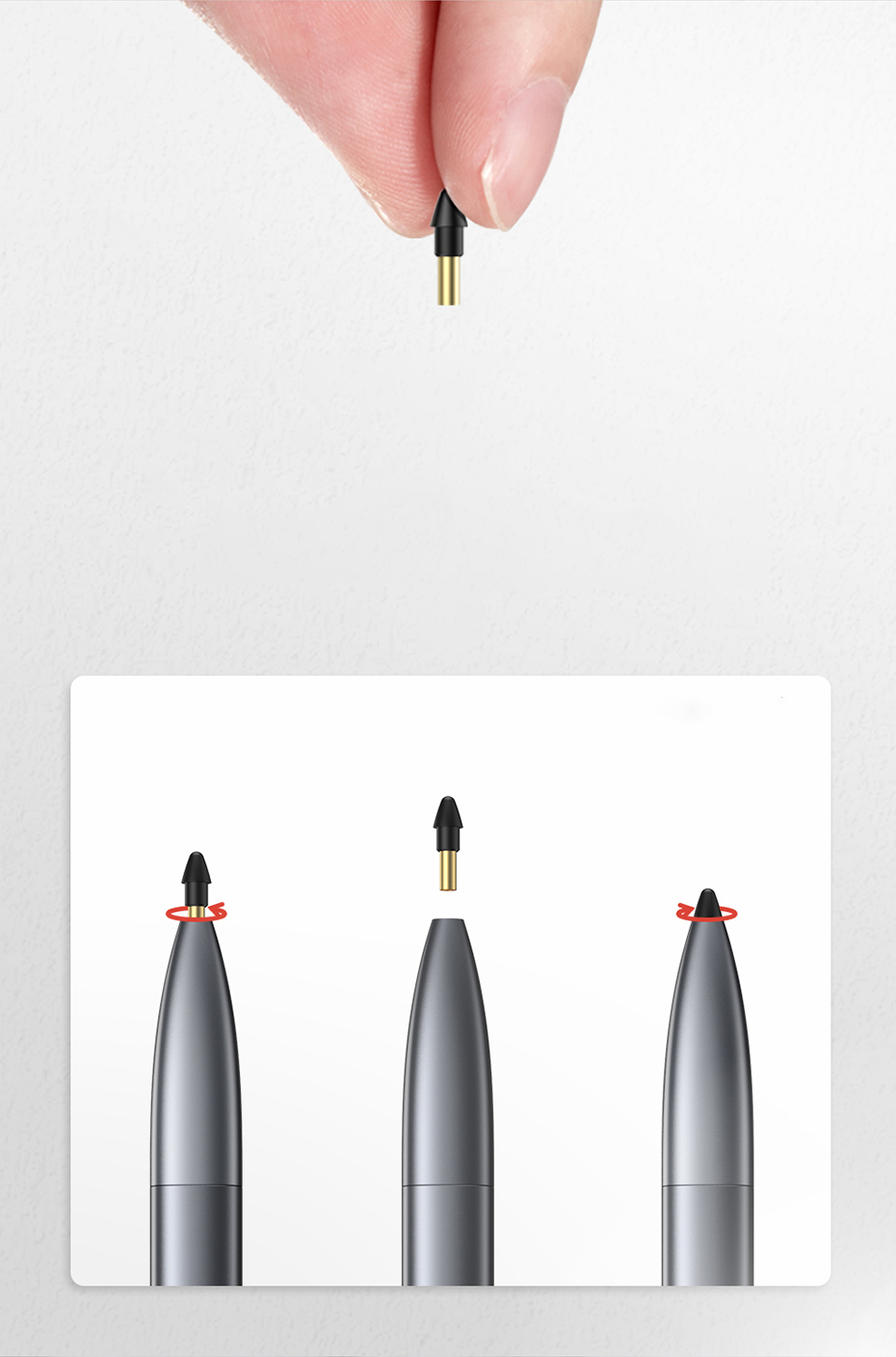 The device is ready to work after being pulled out of the packaging. You do not need to install any applications or connect to the tablet wirelessly. Only if you have previously connected to an Apple Pencil iPod, should you disconnect the pen before starting Stylus. 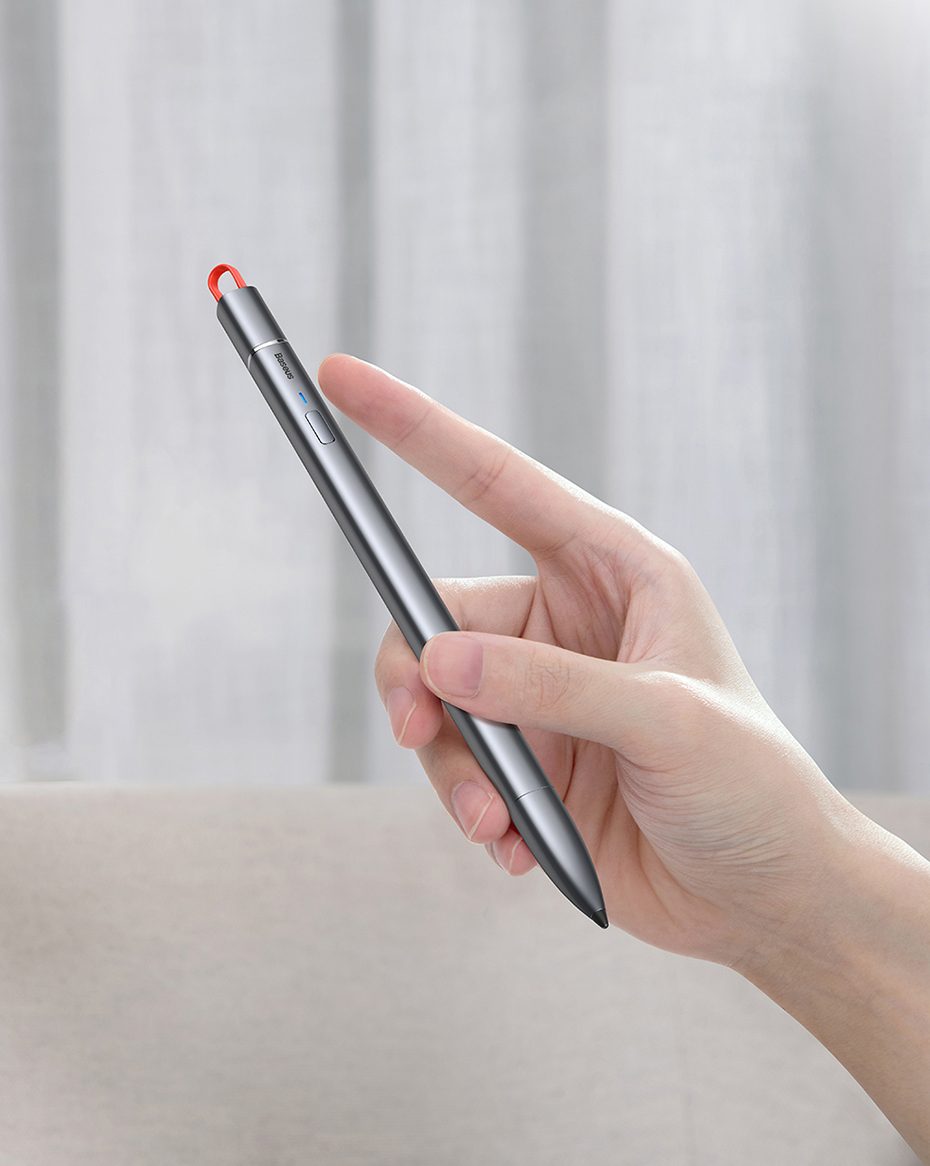 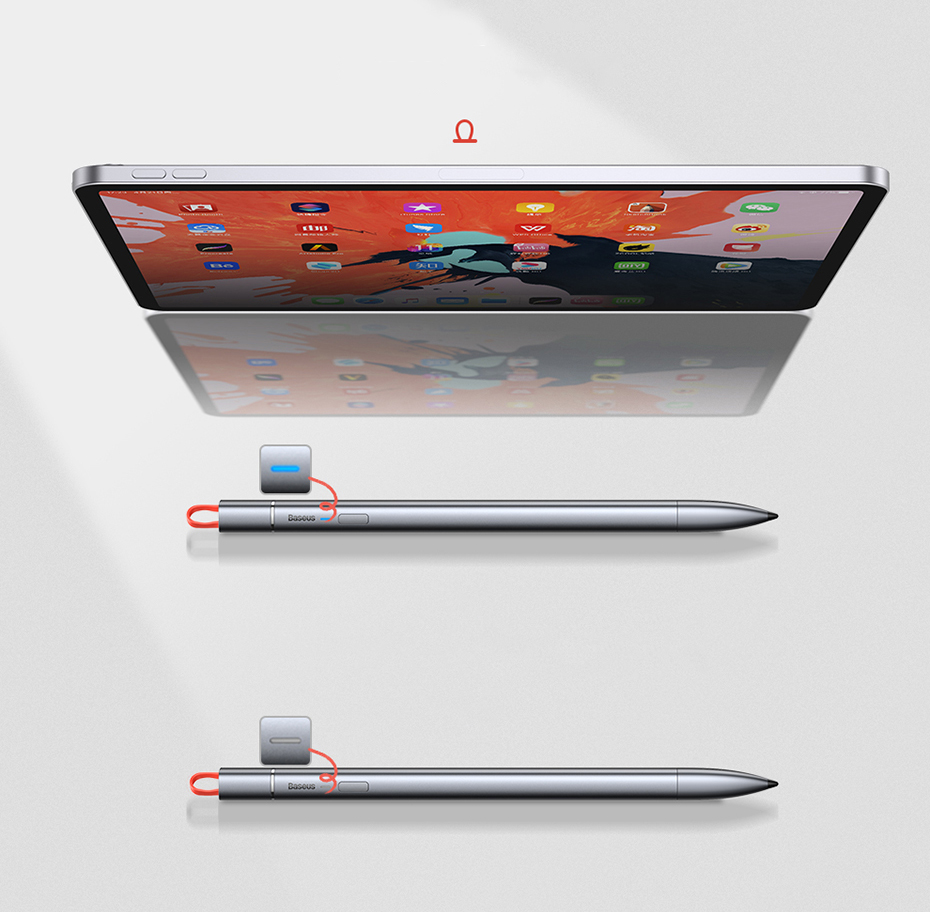 The charger input is located at the top of the unit. Simply remove the plug and connect the pen with the USB-C cable to the charger. In case the Stylus is needed but is discharged, you can safely use the device connected to the charger. The plug is attached with rubber to the pen to prevent it from being lost. 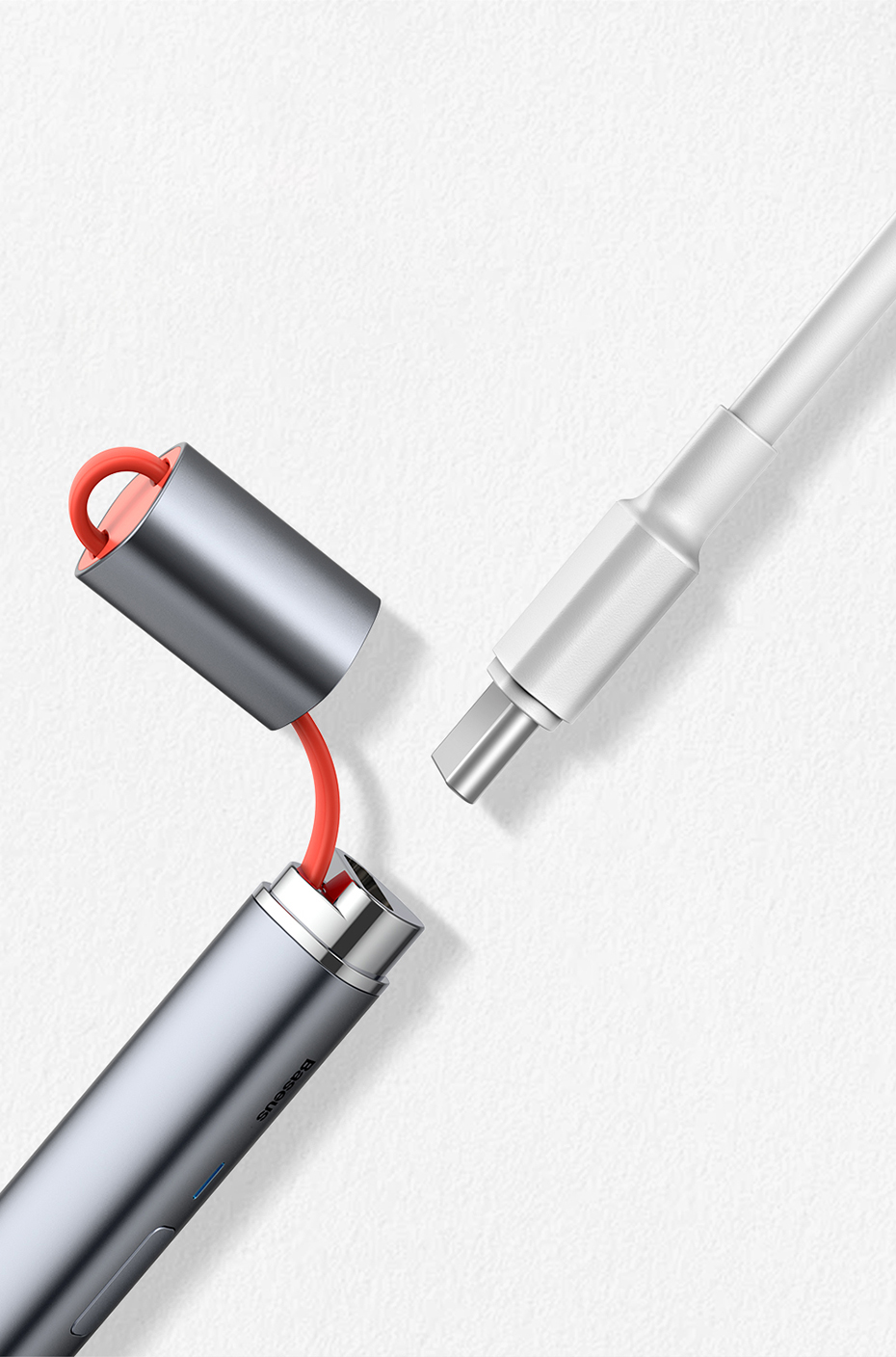 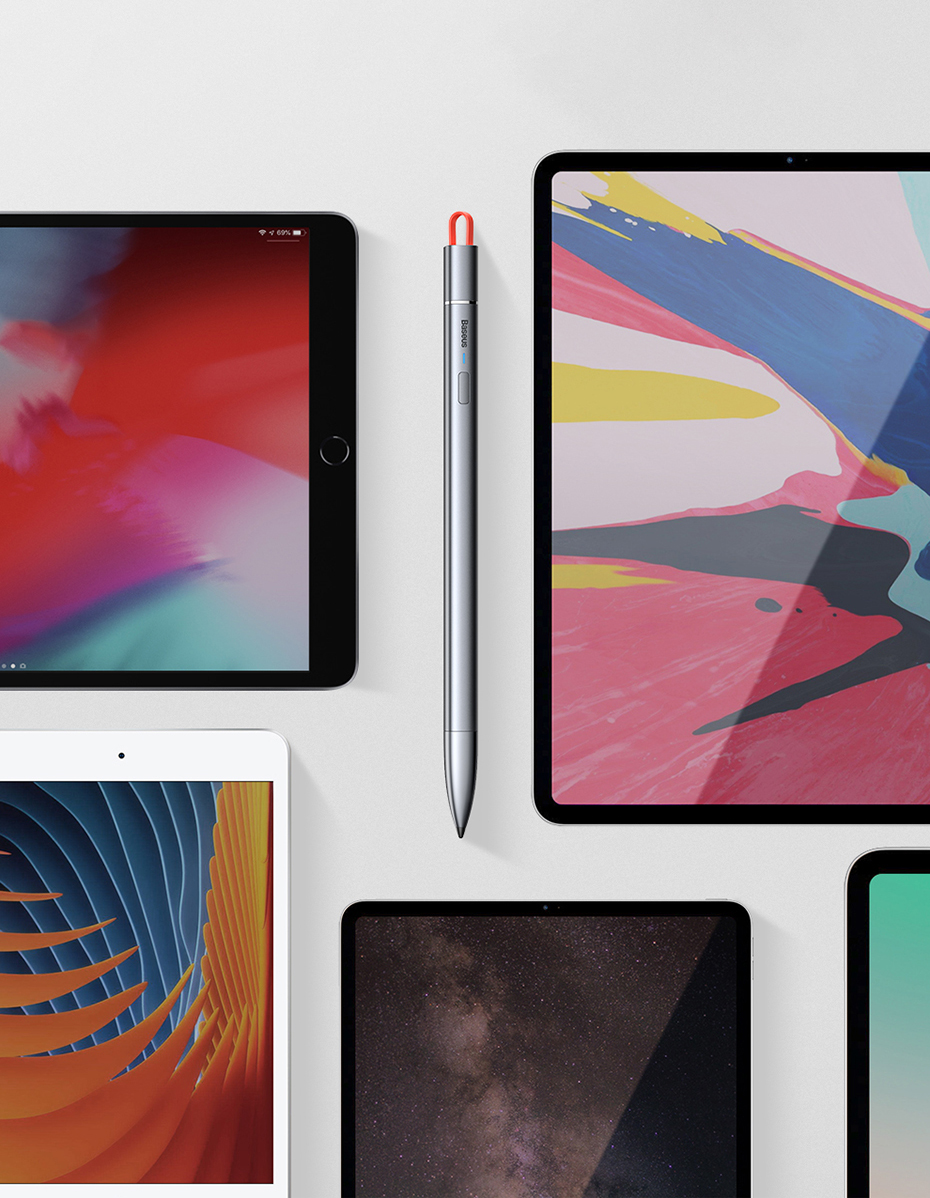